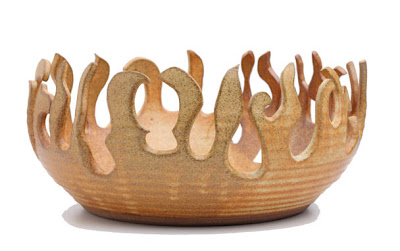 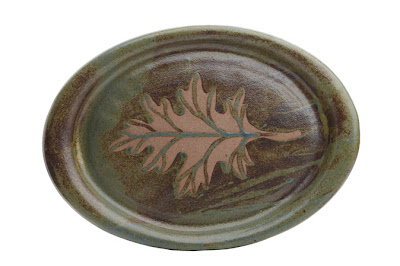 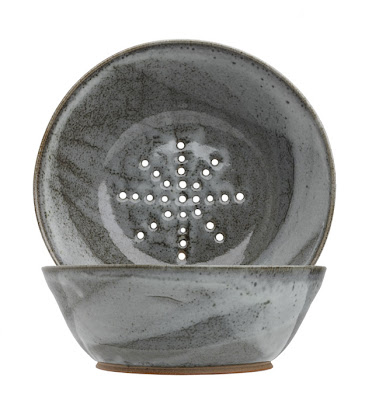 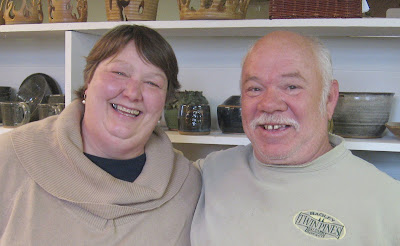 Peggy and Brian Lundberg were on Fox 21 News in Duluth on Monday, and they are the stoneware potters for the Bell Street Gallery.  They will have cups, bowls, fruit bowls and much more. Check them out at:  http://www.fox21online.com/smalltowns/moose-lake-couple-creates-pottery-together
Posted by Steve McHugh at 2:21 PM No comments: 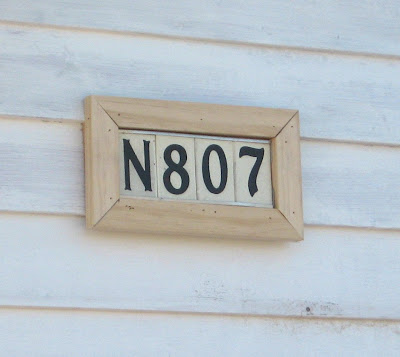 It's Spring on the Island, maybe 67 degrees and sunny... Tom's is opening tomorrow and he's got Beer in the cooler.
Here' the  original numbers from the building before we did the repairs/painting, etc.  We rehung them and put a frame around them...
.
South and East side of the Gallery before the decks and freshly primed
East side of the Gallery primed with the new front door. 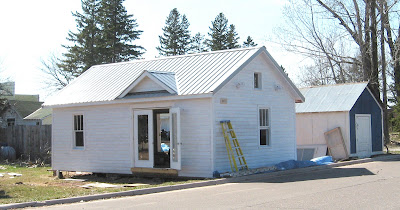 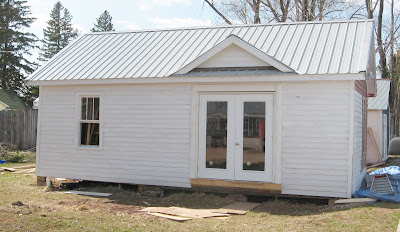 East and North side of the building  primed with only the Shed and west wall needing to be primed.
Posted by Steve McHugh at 1:55 PM No comments: 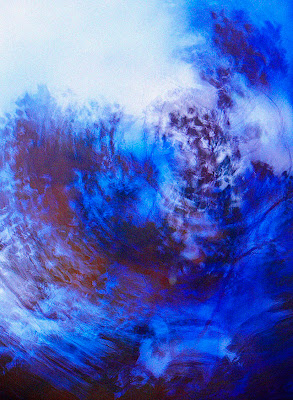 Artist Statement:
Steve has been working as a commercial photographer for the past 30 years based out of Minneapolis.  His work has been broad in experiences from shooting motorcycles in Monument Valley, AZ. to aircraft in Tokyo, Japan and snowmobiles in Idaho and boats in Texas.  Always focused on the relationship of the natural light and the envirorment with products. 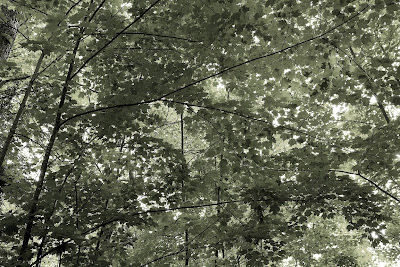 Moving to Madeline Island in 2006, I started experimenting with time exposures and the graphic abstract colors and textures of the surroundings.   Shooting often at night or dusk, to allow enough time for the winds of the Island to blur what seems fixed and stable.
Steve studied Fine Arts at Layton School of Art in Milwaukee and photography at Brooks Institute in Santa Barbara, CA.  He has received numerous awards for his Advertising Photography including a
Golden Lyon at Cannes, France.

Posted by Steve McHugh at 10:53 AM No comments: 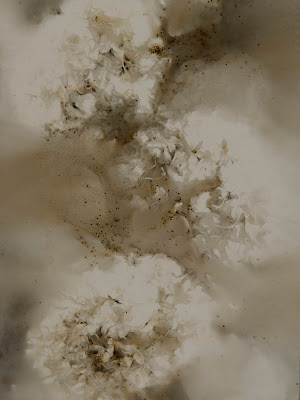 Artist Statement:
Lynn has developed a process of image making that utilizes gunpowder as a medium.  this work is an extension of her exploration of elemental 'drawing' materials, such as fire, smoke, natural earth pigments and charcoals.  She is examining through this process, the primal qualities of mark making in a contemporary context.
The images are a record of an active event, capturing the residual effects released by the burning object.  It is a transformative process that explores the alchemic element of fire.  The ephemeral images remain as a memory, recording subtle shifts in movement and intensity and are a reflection on our own temporal nature.  The use of fire and organic form, in the images, parallel the cycles of renewal and loss.
Lynn received her Masters of Fine Arts from the Minneapolis College of Art and Design.  She is a recipient of a 2007 Minnesota State Arts Board Artist Initiative Grant and a mentor in the Women's Art Registry of Minnesota Mentor Program. 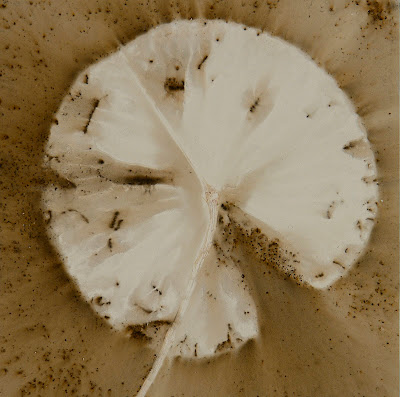 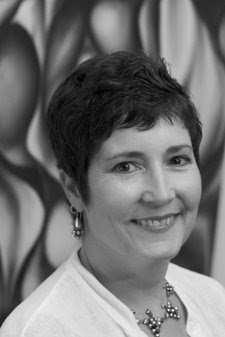 Posted by Steve McHugh at 10:43 AM No comments: 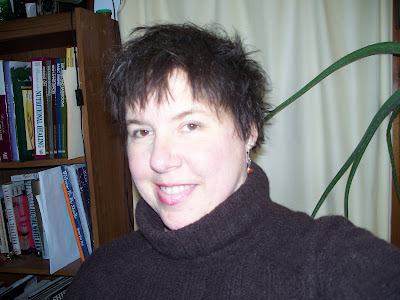 Artist:  Diane Marie, LaPointe, WI
Artist Statement:  Diane is a self-taught artist who has been painting since her earliest memories.  Her lifelong passion began when she was a toddler, and she discovered a low table covered with National Geographics magazines.  There she spent many happy hours, carefully turning the pages and staring at the pictures.  As the story goes, her parents were amazed at such careful scrutiny from such a wee tot, and got her a blackboard and some chalk, where she began to try to draw the things she saw in the pictures.
She attended North Hennipen Community College from 1987-89, in the Fine Art and Graphic Design program, with the intention of becoming a professional graphic artist.  Though she chose not to pursue that career, and focused on her art in a more hands-on capacity, her art has been featured on several CD covers and other promotional material over the years...
While primarily a painter, Diane is also a sculptor of various mediums, including stone carving and assemblage.  She has also worked in mosaic, mobile making, photography, clay and jewelry.

She has been involved in a number of theater productions with the "Lake Effect Players" and "Live Art Puppet Theater" over the years and has done some standup comedy as well.  In recent years, she began songwriting and to date has written roughly 25 songs, 5 of which have been recorded.
Posted by Steve McHugh at 10:24 AM No comments: 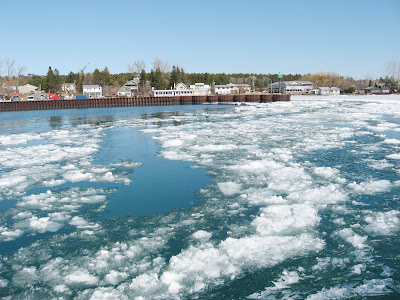 Well the ice is out and the ferry is running between Bayfield, WI and Madeline Island.  That means work has picked up it's pace and we're working on getting the gallery ready for the May 16th opening.  The ice flows and small ice bergs are fun to watch as the ferry slips though them and the lake's blue waters (really cold waters) are open. 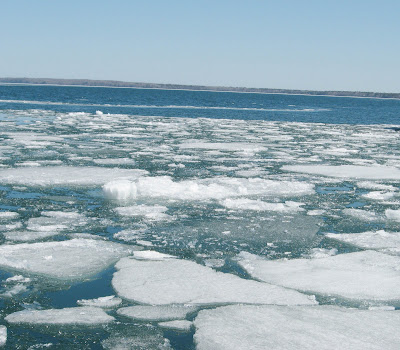 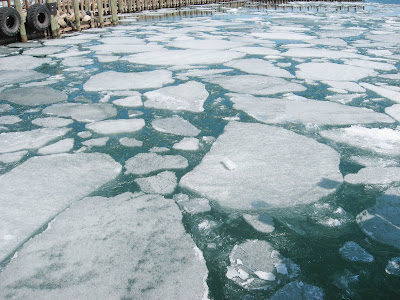 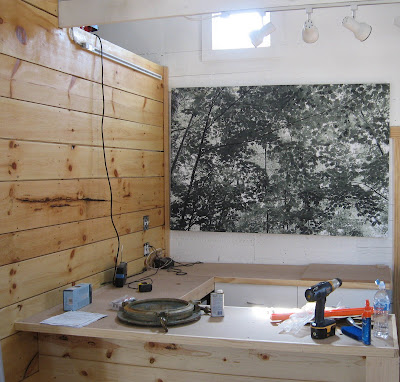 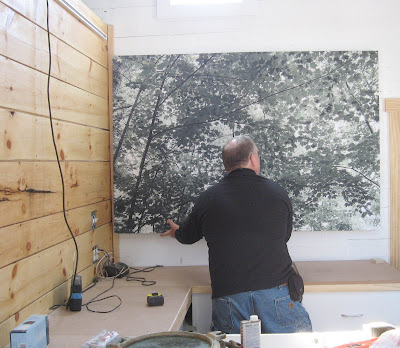 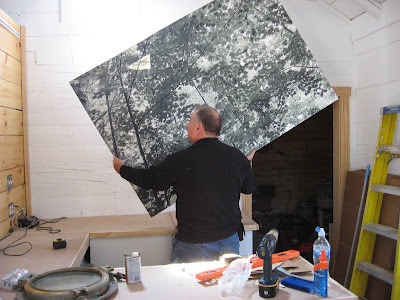 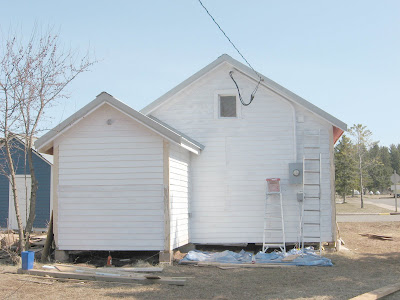 This is the first print hung in the gallery, I was getting tired of looking at all the bare white walls and just had to put something up...
Here's the freshly primed back to the building that has been prep for painting, this week we're finishing the prep work and hope to be painting next week.  Decks get started next week also...
Yes, I do get a few minutes free, drink coffee, lots of coffee and am collecting drift wood for a sculpture I have designed for the front of the gallery.
Posted by Steve McHugh at 6:39 AM No comments: